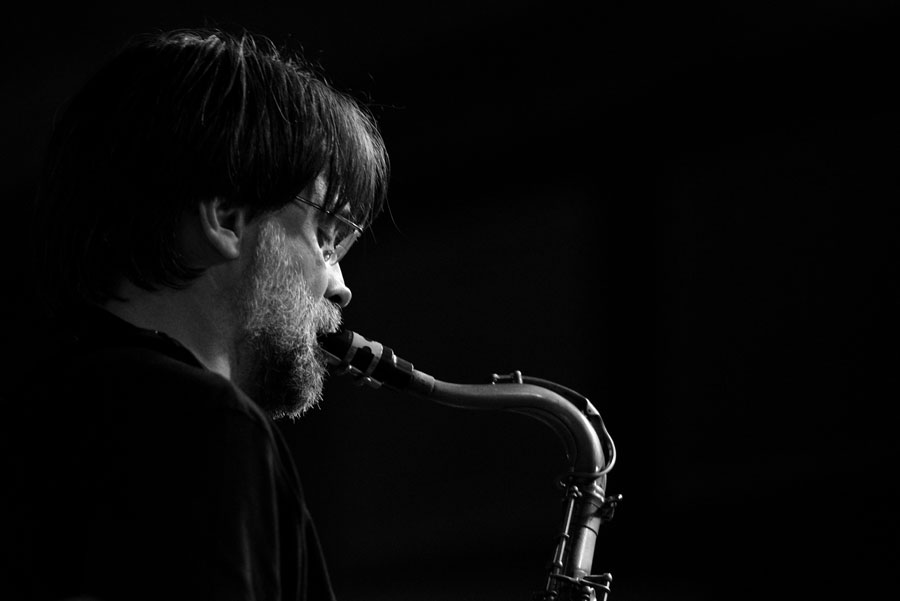 Mark Sterbank grew up in Cleveland, Ohio and began playing the saxophone at age 9. After high school, he attended the Eastman School of Music where he earned the prestigious Performer’s Certificate. He was awarded a National Endowment of the Arts Jazz Study Grant to study with famed jazz educator Ellis Marsalis in Richmond and then New Orleans where he later earned his Master’s degree in performance at the University of New Orleans and met the love of his life, Leah.

Following a short stint on the road with the Harry Connick, Jr. Orchestra, Mark finished his degree and moved to New York City where he and Leah married. He worked in the music ministry at Times Square Church writing, arranging, and performing. Moving to Charleston, South Carolina to be closer to Leah’s family, Mark began teaching at Charleston Southern University and performs regularly around Charleston with the Quentin Baxter Ensemble, the Charlton Singleton Quintet and the Charleston Jazz Orchestra.

He has released three CDs with his own groups, two of original arrangements of popular hymns and spirituals, and his most recent featuring original compositions, Dayspring.